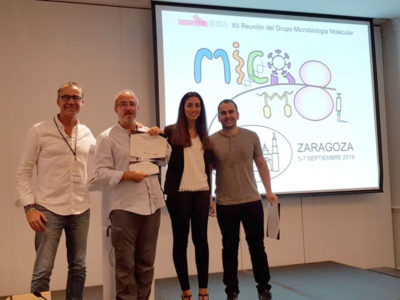 Last Friday September 7th, Biomedal attended the Molecular Microbiology Congress organized by the Spanish Society of Microbiology, which took place in Zaragoza. The company presented the “Premio Biomedal” in its fifth edition, a biannual award to which those research works in Molecular Microbiology published as original articles between 2016 and 2017 in a journal included in the list provided by the Institute for Scientific Information. (ISI), performed totally or partially in a laboratory located in Spain.

On this occasion, the award-winning work was “A non-canonical mismatch repair pathway in prokaryotes” published in Nature whose authors in addition to collecting the prize, gave the closing conference. 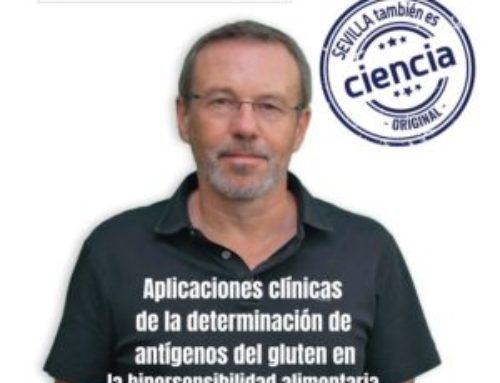 The importance of sensitivity in COVID-19 testing